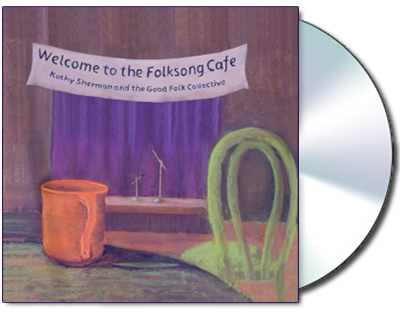 Fine Horsemen
Written by Lal Waterson. Published by Domino Publishing Company of America, Inc.
In that moment between waking and sleeping the mind can travel to some strange places. Lal Waterson was one of three siblings who formed ‘The Watersons’, a cornerstone of the English folk music movement in the 1960’s and ‘70’s.

Space Girl’s Song
Written by Peggy Seeger and Ewan McColl. Published by Figs D. Music Inc. o/b/o Stormking Music additional lyrics by Jennifer Nye Walsh and Kathy Sherman
From 1952 this song shares with us a vision of an outer space future from the eyes of the past.

SSendu
Written by Idir.
This beautiful song sung in Berber by Nabil Bouali, a native of Algeria and himself Berber, tells of the loneliness and isolation women in that culture can face. Within the song is a Berber lullaby women sing while rocking gourds of cream to and fro to turn into butter.

Why Don’t You Do Right?
Written by Joe McCoy. Published by Morley Music Co.

Giorti Zeibekidon
Written by Apostolos Kaldaras
Giorti Zebekidon translates into ‘Celebration dance of the Anatolian warriors’. In our family we have a celebration dance that we created when our sons were just toddlers. We called it ‘The Schmengy’, and the dance itself is every bit as ridiculous as its name. So next time you have something to celebrate, a favorite team winning an important match or finishing your taxes, put on this song and ‘Schmengy’!

Welcome to the Folksong Café
Written by Kathy Sherman and Len Sherman
This is a somewhat tongue in cheek entreaty to Daniel who opens his home every month to the local music-loving community and features wonderful musicians from around the world.

The Ballad of Springhill
Written by Peggy Seeger. Published by Figs D Music, Inc. o/b/o Stormking Music.
Written in 1958, this disaster was the first major international event to appear in live television broadcasts. Peggy Seeger and husband Ewan McColl were living in France at the time and watched the rescue attempts on television. Of the 174 miners trapped, 100 were rescued.

The Pie Song (Baby Don’t You Cry)
Written by Adrienne Shelly and Andrew Hollander. Published by TCF Music Publishing, Inc. and Kobalt Music Publishing of America, Inc. o/b/o Wandering Rose Music
I dedicate this song to little Sophie Bess, a sweet and happy toddler who will eat many delicious pies in her life!

After the Ball
Written by Charles K. Harris (traditional).
Composed in 1891, “After the Ball” became the most successful song of its time selling over 2 million copies of sheet music in 1892 alone. Songs of love and loss never go out of style.

Our Town
Written by Iris Dement. Published by Songs of Iris. 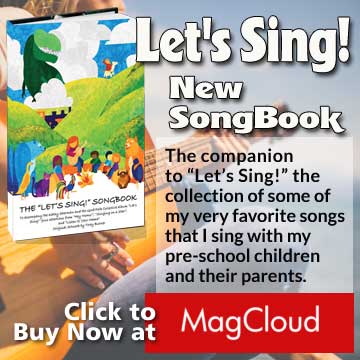